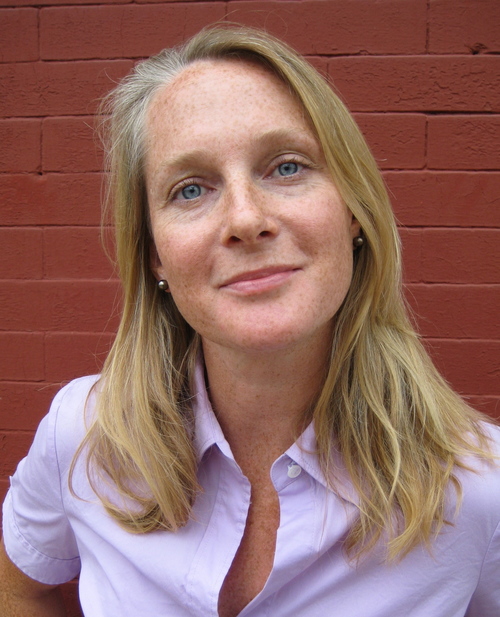 When she was 24, Piper Kerman dated a woman who was part of a drug smuggling ring. Years later, after being named as part of that ring, Kerman served time in a federal prison and at one point shared a cell with her former girlfriend.