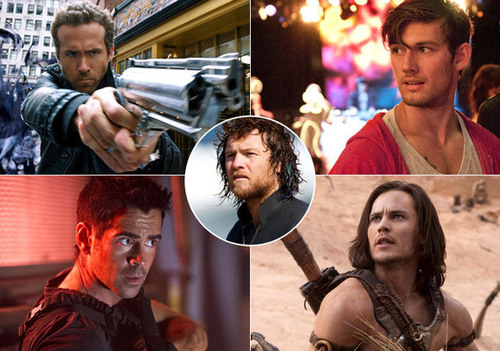 I don’t care what anyone says, I will always have a thing for Colin Farrell. Maybe it’s because of his…other…film…

Manhattan and Brooklyn: A Family Saga – National – The Atlantic Wire

The Writer, In and Out of Love.