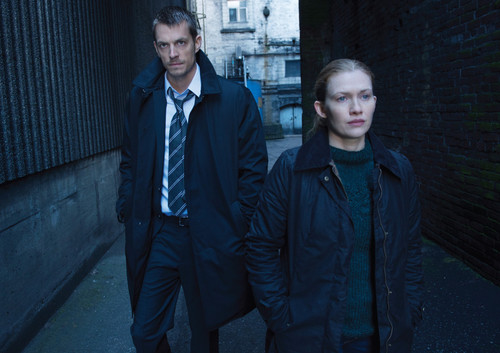 “The Killing” has been cancelled again. Deadline first broke the news that AMC has pulled the plug on the mystery series following the conclusion of Season 3, which was well-received by critics but only drew 1.5 million viewers for its most recent…

On the Death of Dreams

White Is the New White | The Nation