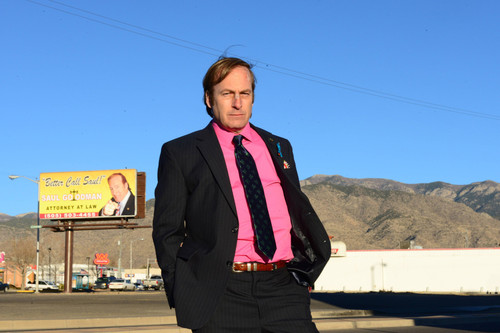 The “Breaking Bad” spinoff, tentatively titled “Better Call Saul,” is happening. AMC and Sony announced a licensing deal has been reached to bring the spinoff to life.

It doesn’t matter what it’s like, I’m watching it.

Meeting of the Minds